The Axie Infinity Land assets were released almost four years ago back in 2019 and the community has been very eager to finally get a grasp of the content that’s yet to come for the land gameplay. Finally, before the end of this year, the whole Axie Infinity community will be able to witness the first iteration of the land gameplay through its Alpha gameplay release.

Before that time comes, maybe it’s time to look back at what happened in the past years and think about what’s to come for the land gameplay within the next month or so. Let’s dive deep!

Over the past few years, Axie Infinity’s scaling and progress were absolutely massive and due to that, prices for the land assets skyrocketed even though there was no available gameplay for it yet. This means that the current value of the land plots are heavily reliant on the game’s community and speculators which is incredibly impressive.

This just shows how solid the game’s community is. Even without having a use case for the last few years (except for the recent months), the prices increased exponentially and still hold at a relatively high price (compared to its initial value)! Below shows the comparison between the initial land sale price and the current land plot floor prices.

By looking at this simple table of comparison, we can see how valuable a land plot is to the Axie Infinity community! Also, take note that the price of 1 ETH back in 2019 wasn’t the same price of Ethereum that we have now (That’s even crazier!).

As expected, many community members and speculators are expecting a massive price increase on land plots when the game finally releases the alpha gameplay by the end of the year. Expect some price pumps!

Land items have been in the game for a very long time now and they have not added any use case for those assets yet. Over the years, a lot of land items have tanked in terms of prices, especially the common items that got distributed as a reward during the Lunacian Express event.

Shown above are the current floor prices for each land item rarity. The item prices are considerably low specially the common and rare ones but this is to be expected because a lot of the common and rare items got rewarded to many players who do not even own a land plot so a massive dump on those prices are to be expected. Nonetheless, the land items will finally get utility with the coming land alpha gameplay so expect some price increases with the Epic and Mystic ones.

Recently, immediately after AxieCon 2022, the Axie Infinity team launched Raylights, a land discovery and cultivation game. Raylights was developed by Quicksave Interactive and is considered to be the first land mini-game that became available to all landowners.

In the mini-game, players were able to sow minerals, grow different kinds of plants, and cultivate the most beautiful and artistic land plots in Lunacia. The point of the game is to provide landowners a teaser of what’s to come in the land gameplay but the mini-game is not a direct representation of the whole land gameplay of Axie Infinity.

The Raylights gameplay is pretty simple. Players just need to keep on unlocking new ingredients and discovering new recipes. The community first thought that this would be the land gameplay but no! This must not be the overall land gameplay because Raylights is just a mini-game so it is expected that the alpha release will feature a totally different kind of feel and satisfaction in terms of gameplay.

For the last couple of years, most of the community interaction within Axie Infinity was done through social media platforms such as Twitter, Discord, Facebook, and etc. With this, the community is expecting that the land gameplay would become another avenue wherein players can interact with other community members.

Let us have a look at this beautiful land screenshot that was done through the combined efforts of many early landowners. We believe this first ever Axie land meetup was made possible by Cagyjan, one of the Axie Infinity OGs!

The official Axie Infinity account recently reposted this photo so it is very much possible that we are getting some feature of being able to meet and interact with other Lunacians through land gameplay!

Lastly on this list, of course, the actual land gameplay is very much to be expected. Although the upcoming release will still be an alpha gameplay, a solid and overall gameplay of Axie Infinity Land must be felt even in its early stages.

The community is expecting the traditional land building and management type of game but since this is Sky Mavis, maybe we should expect more! It is expected that the roads and other landmarks such as rivers will be incorporated somehow through the gameplay or mechanics of the game. Through that, this land gameplay will be way more different than the traditional land game genre that we got used to.

The Axie Infinity Land gameplay has been delayed for such a long time now but we are finally here! Just a little bit more patience and we will be able to witness what Sky Mavis has been preparing for us all these years.
While waiting for the alpha launch, try checking out some more Axie Infinity games from the Axie Builders Program. The Axie Infinity team has been absolutely hitting some good updates recently so the land alpha gameplay is a sure way to end the year with some fireworks! 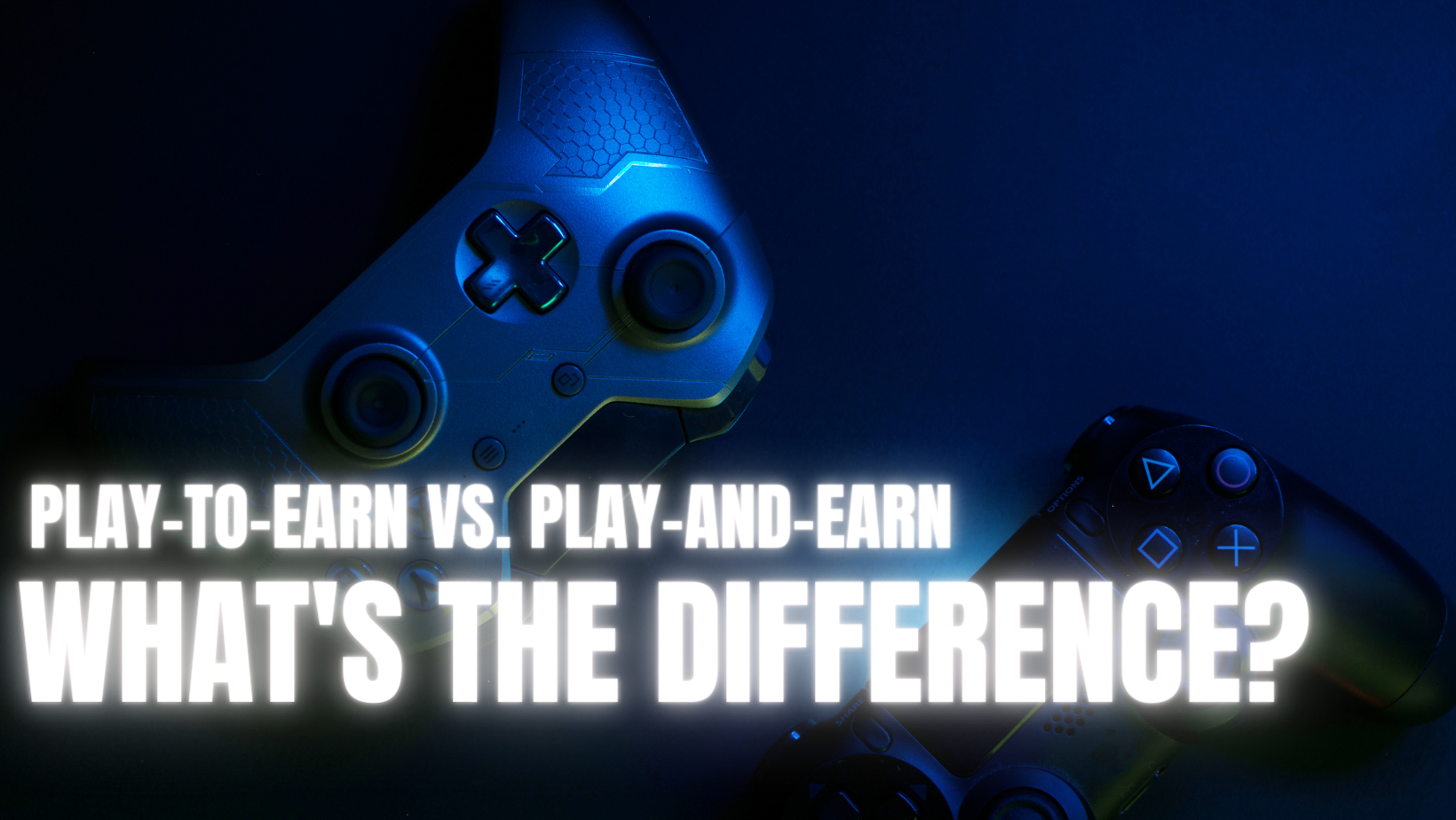 Play to Earn vs. Play and Earn: What's the Difference?

Play-to-Earn eventually died in popularity due to flaws in its sustainability. This led to the rise of play-and-earn which seeks to shift our understanding of GameFi