Ubisoft, one of the world's leading game publishers, has officially confirmed that one of its three recently canceled games was Project Q.

The project, which was first announced back in April 2022, immediately caught the attention of many fans and speculation began that it could be a blockchain-based game. However, Ubisoft has now confirmed that the project has been canceled.

The cancellation of the project was first reported by insider gaming. The official announcement of cancelation was posted to the #announcements channel on Discord. ”Sadly we have to cancel our upcoming closed tests as Project Q will no longer continue development. This also means that we will need to shut down this Discord server,” said a representative from Ubisoft.

‍Introducing codename “Project Q”, a team battle arena letting players truly own the experience! The game is in early development and we will keep testing, so for now all you can do is register for upcoming tests: https://t.co/TMRKwiUzbJ pic.twitter.com/hZ40OkPdum

Project Q was rumored to be an NFT game with fans speculating that blockchain-based products were a part of the game based on the wording of its announcements. However, the game failed to find an audience with now regarding its NFT launches as merely as the company’s research on industry trends.

The game was revealed as a multiplayer ‘team battle arena’ experience and was speculated to be a Battle Royale like Blast Royale. However, Ubisoft has now stated that the company will reprioritize its focus on others projects and the company has decided to cancel Project Q.

Non-Fungible Tokens (NFTs) have gained a lot of popularity in the gaming industry, but unfortunately, it has also attracted a number of scammers and fraudsters. While there is no exact number of how many NFT game scams out there, it is safe to say that it is a growing problem. The anonymity and decentralization of blockchain technology make it easy for scammers to create fake NFT games and lure in unsuspecting players.

While this news may be disappointing for fans who were eagerly awaiting the game's release, the decision to cancel Project Q may also be seen positively by some who had concerns about the incorporation of blockchain technology in the game. 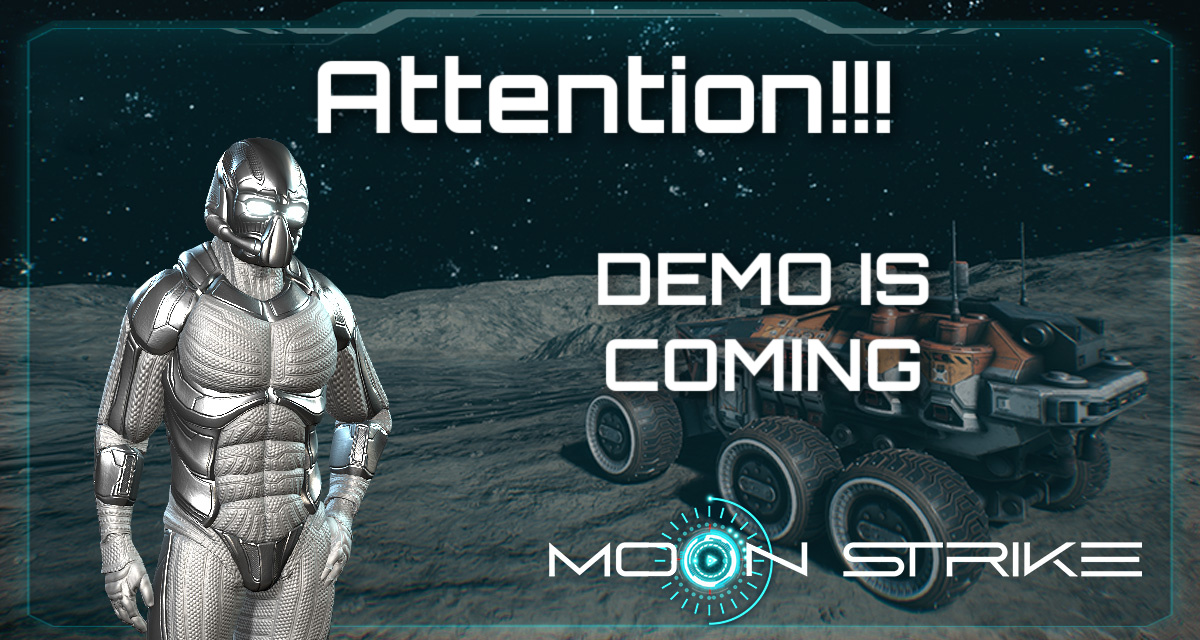 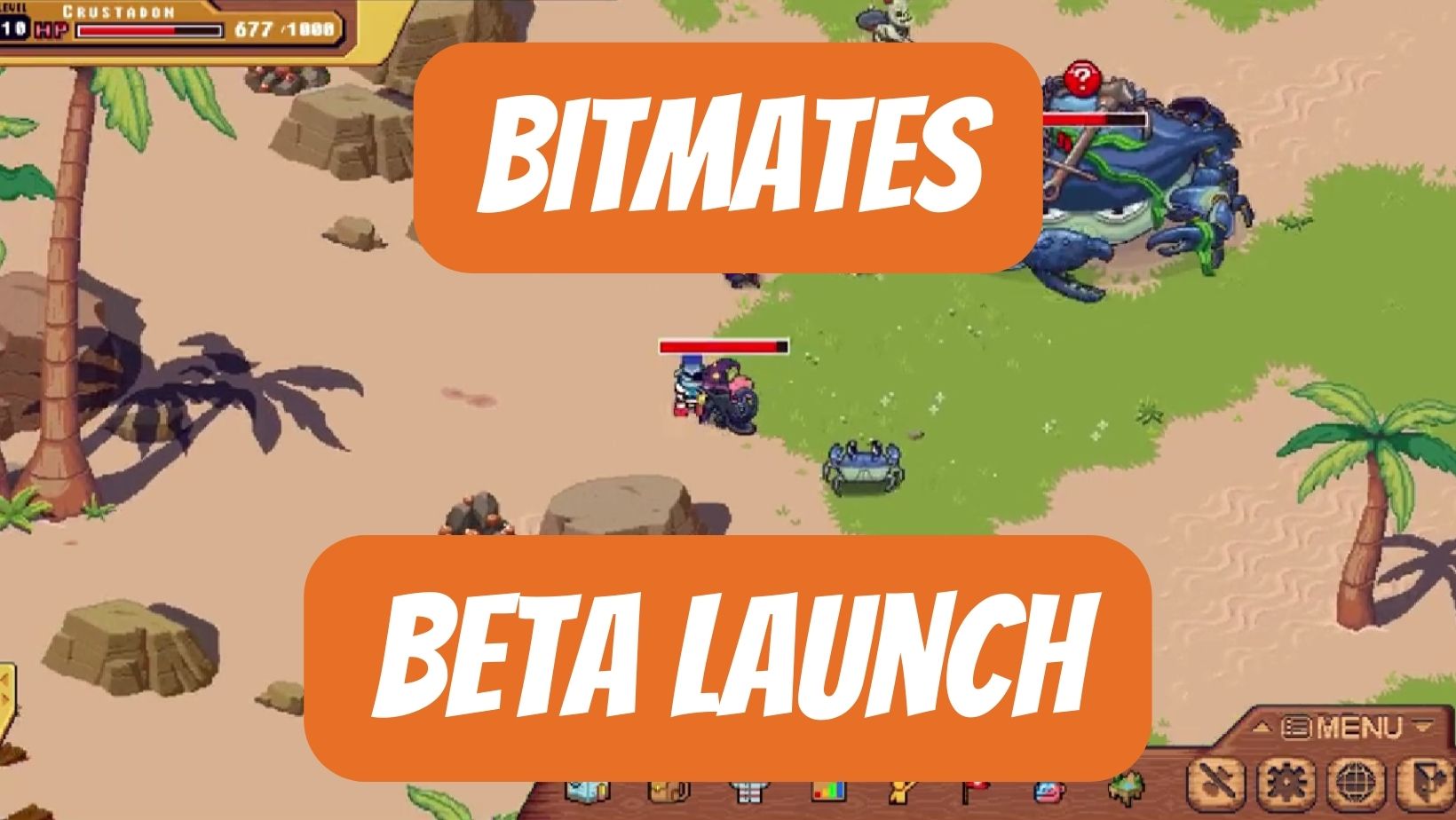 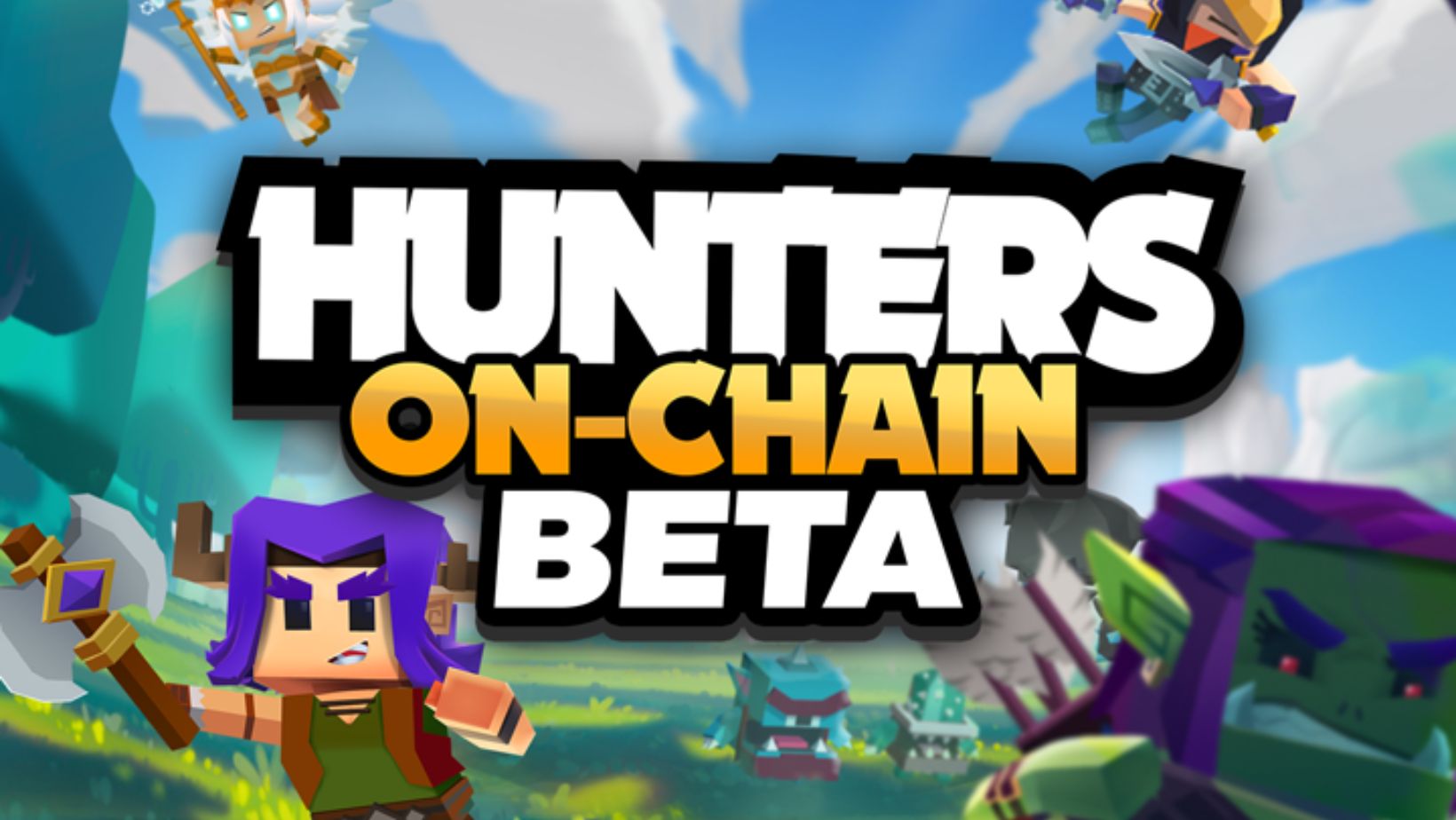 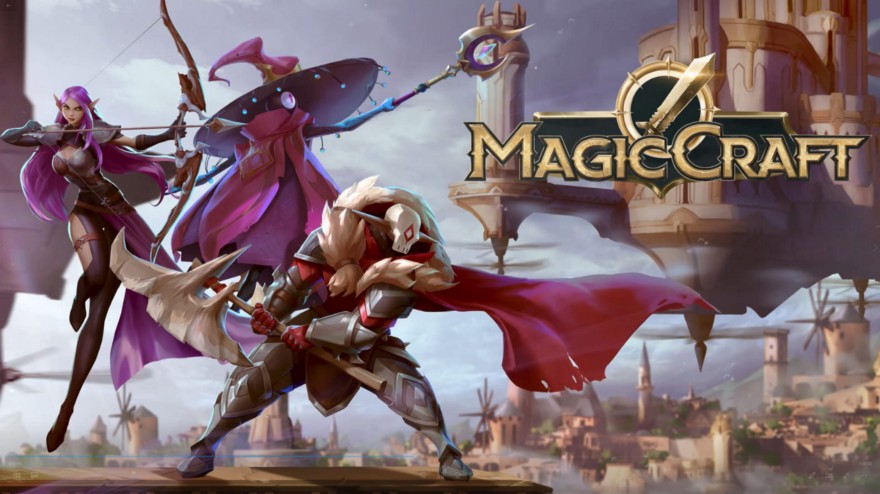 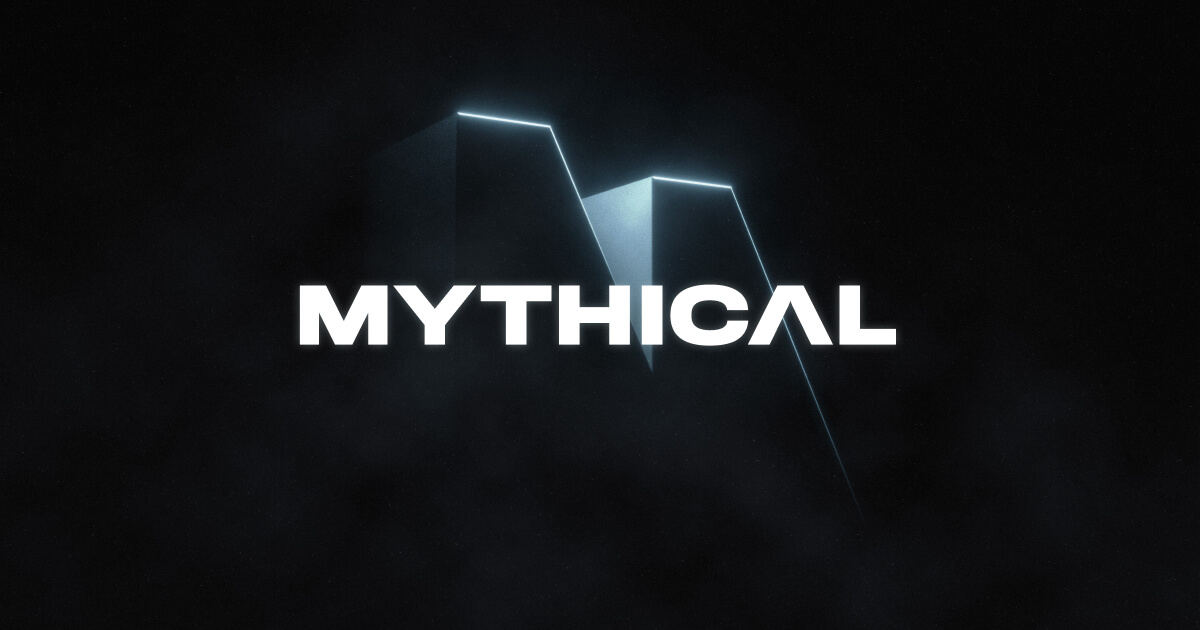 BoomLand announces the launch of Hunters On-Chain Beta, accompanied by 1,500 free hunter mints. Join now and hunt the most monsters to get a chance at Genesis Hunter NFT

Get ready for an immersive monkey-themed metaverse experience as Bitmates, the blockchain-based MMO game, gears up for its highly anticipated beta launch in the coming months